It is just over 6 months since our last update on our journey with Parkinson’s Disease (PD).

In that time the following has happened.

Equipment Additions – portable and in house

Following all that, it is back to business as usual with our next Neurologist consultation in December this year via Telehealth, with the next face to face consultation in 12 months from now. 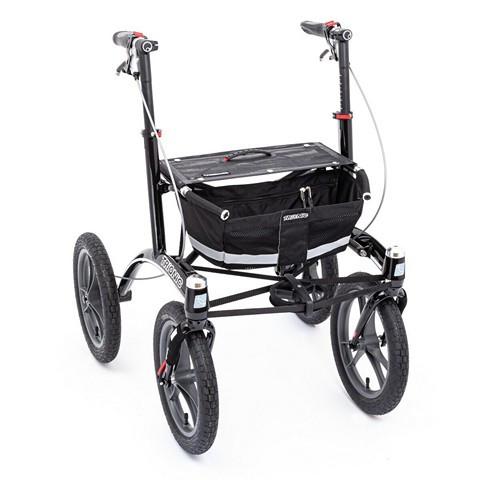